Q: Will Freedom Planet run on Mac or Linux?

A: Unfortunately, Windows is the only platform that’s 100% supported. You can attempt to run the game on a Mac using a Windows emulator, but expect performance to be far slower than usual.

Q: My controller won’t work! The Settings program doesn’t show it, or it won’t read some of the buttons.
A: First, run the Settings exe included with the game and make sure that the current device is set to your controller and the keys are properly mapped to your controller’s buttons. If this doesn’t solve the issue, try downloading Joy2Key. It’s a popular tool that allows you to map your gamepad’s buttons to keyboard keys.

Q: The game crashes and displays a message saying “Multimedia Fusion Application has stopped working.”
A: This is mostly likely caused by using a controller that’s not compatible with the game. You may have to settle for using the keyboard until we fix this, or, as an alternative, use the Joy2Key utility described above.

Q: How do I unlock more stages in the demo?
A: The demo only has the Dragon Valley stage. You’ll need to wait for the full version to be able to play the rest of the game.

Q: Isn’t this just Sonic the Hedgehog with different graphics?
A: We were definitely inspired by Sonic when developing the characters and stages for Freedom Planet, but they are not exactly the same thing. Sonic is one of the most iconic franchises out there and not many developers in recent times have created games with similar styles and physics, so it is understandable that our game has been compared to it and it is something that we openly acknowledge. We hope that the similarities won’t discourage you from playing and enjoying the game.
It should also be noted that Freedom Planet is not the first commercial game to be inspired by Sonic. During the 1990’s, many other games tried to put their own spin on the concept, such as Bubsy, Aero the Acrobat, Socket: Time Dominator, Kid Chaos, Jazz Jackrabbit, and more.

Q: When I try to run the game, I get the following message: “Cannot load joystick2.mfx. This object might need an external program or library not yet installed.”
A: Make sure that xinput1_3.dll is in your system directory (which is usually located in C:\Windows\system32). The file should be included with Freedom Planet, but if not, click this link to download it. If the message doesn’t go away after this, try disabling your firewall. If that doesn’t work, update your system to the latest version of DirectX.

Freedom Planet is a combat-based platform adventure that pits a spunky dragon girl and her friends against an alien attack force. There’s trouble around every turn, from insects to giant robots to sheer explosive destruction, but you’ll have a variety of special fighting abilities to blast your way through each stage. 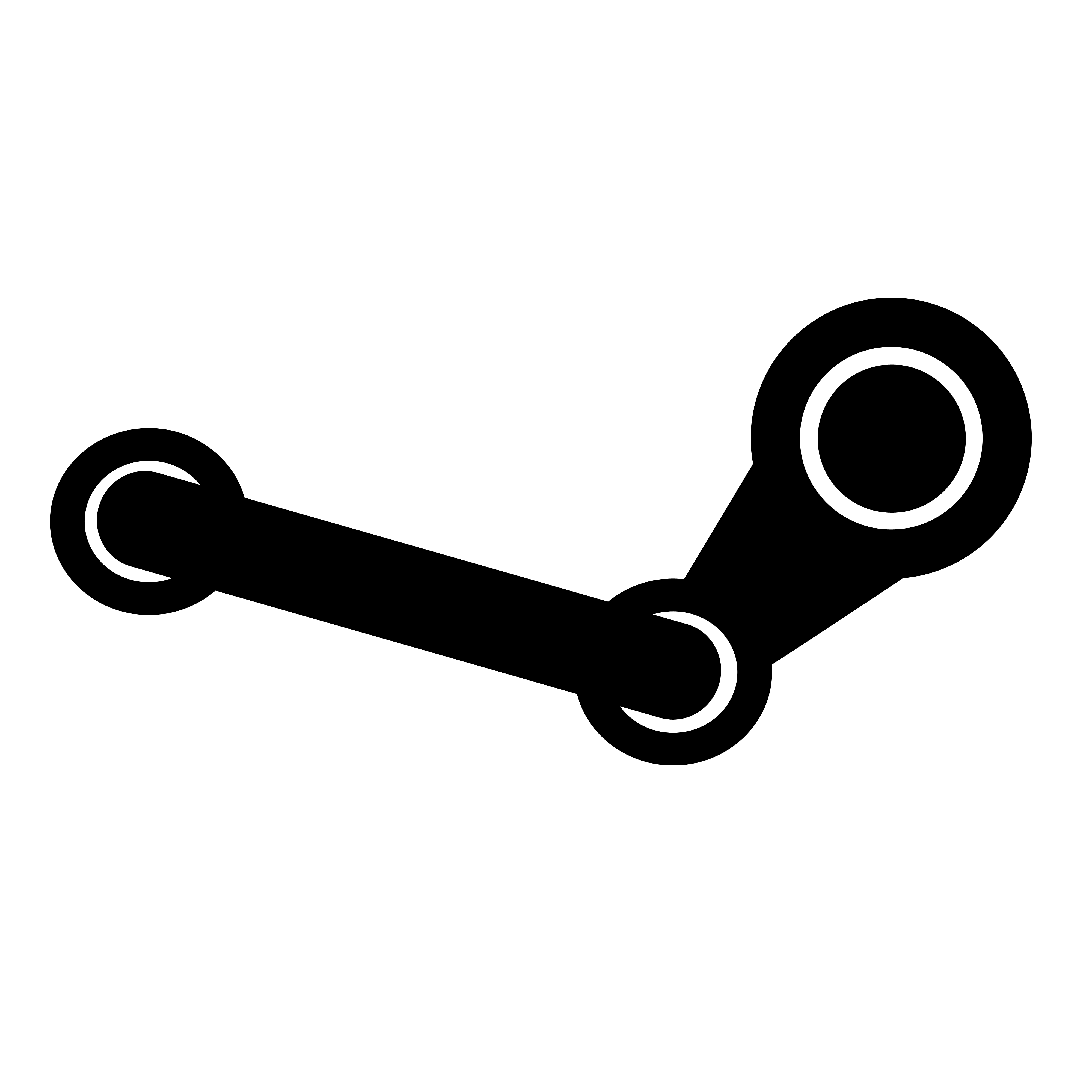 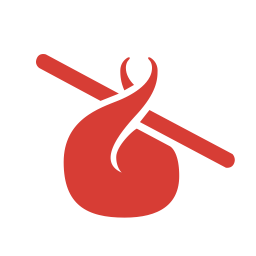